What made you choose Selby College?

Following a decision to change career paths, I enquired at Selby College about the BSc (Hons) Sports Coaching and Exercise Science course and enrolled on to the course in 2016. After graduating with a first-class honours’ degree at the College, I chose to continue studying a PGCE at the College to become a teacher.

What did you enjoy about your course?

One of the greatest benefits for me was the increased time spent with tutors during my study, which I believe I wouldn't have received if I chose to study at a university. This meant that I was able to receive regular feedback from my tutors both during lessons and on my work. I really enjoyed the lessons as they were engaging and covered a range of topics and some included guest speakers which we had the opportunity to listen to and learn from.

How has your course helped you get into a career in sport and exercise?

By studying the course, it also gave me the opportunity to study further qualifications such as sport massage and gym instructing – which opened the door to even more career opportunities for me. I’m now a Lecturer within the College's Public Service department. 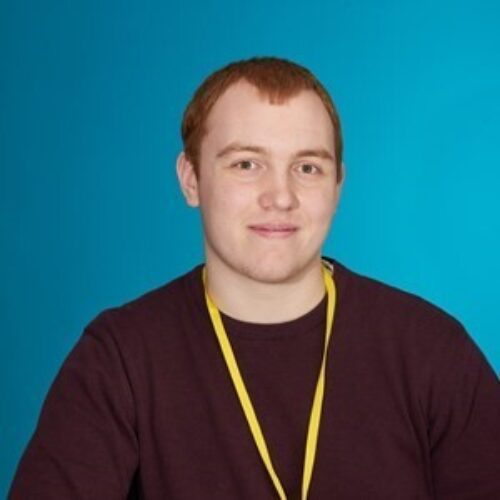