Your email will be sent to the appropriate contact for
Law, A Level Level 3

This subject will develop a comprehensive understanding of the role of Law in today’s society, alongside an awareness of the rights and responsibilities of individuals and how this applies to their lives.

You will learn where the law comes from: parliamentary law making, delegated legislation and European Union Law. The way in which judges make law will be investigated as will the structure and role of the Courts. An understanding of substantive law will include the study and application of Criminal Law (offences against the person), Tort Law and the Law of Contract.

Studying English Literature and History alongside law would be regarded as a preferable combination by many universities (especially Russell Group) to study law.

During the course you will develop transferable and higher-order skills that are highly regarded by both Higher Education providers and employers.

5 GCSEs at Grade 9-4 including English Language and Maths

Grade 5 in English Language and Literature

Where can it lead? 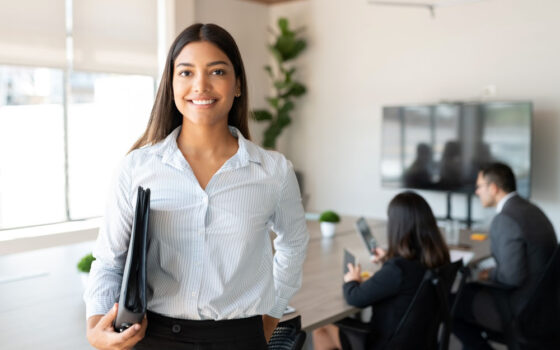 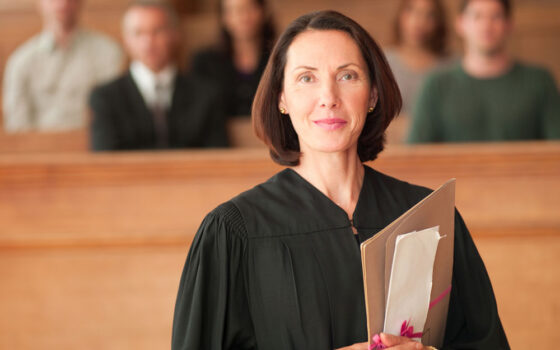 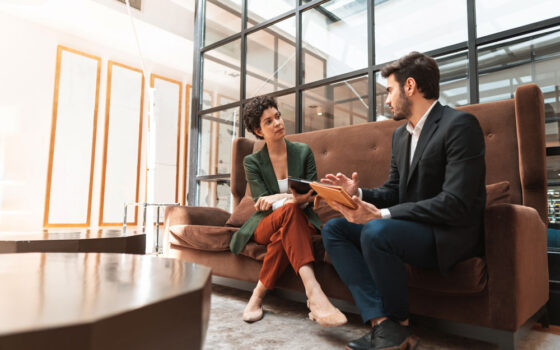 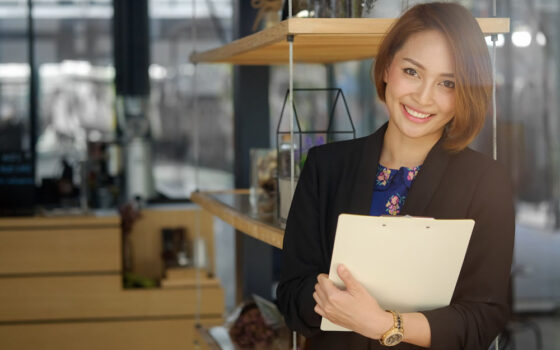 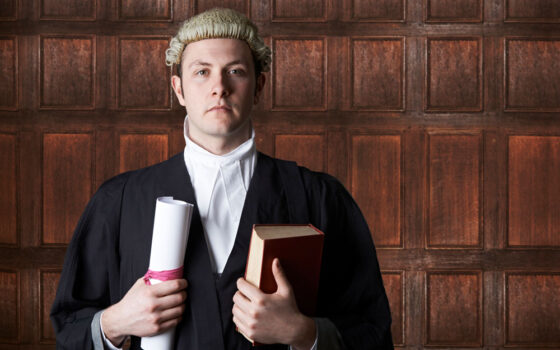 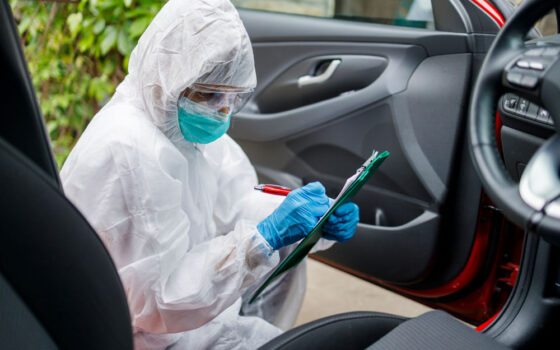 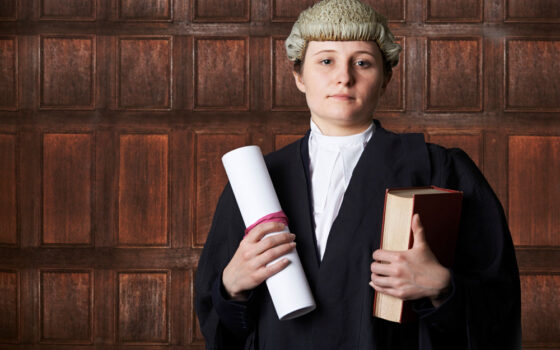 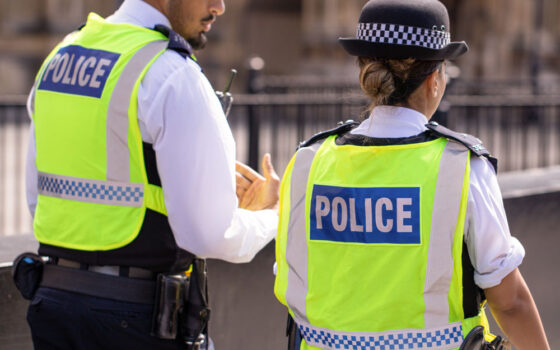 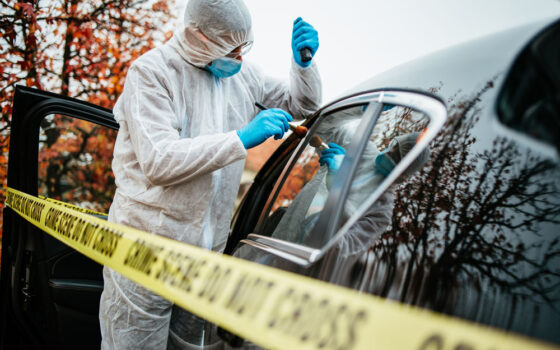 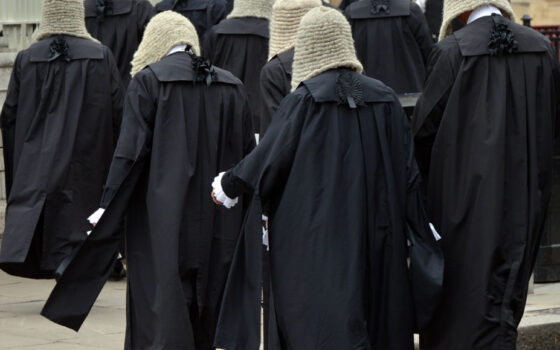 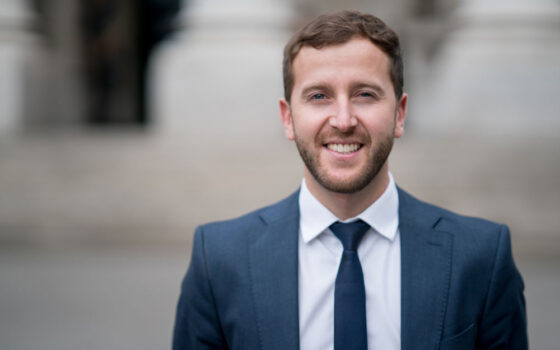 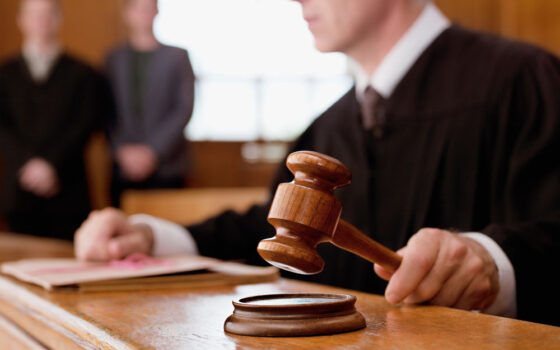 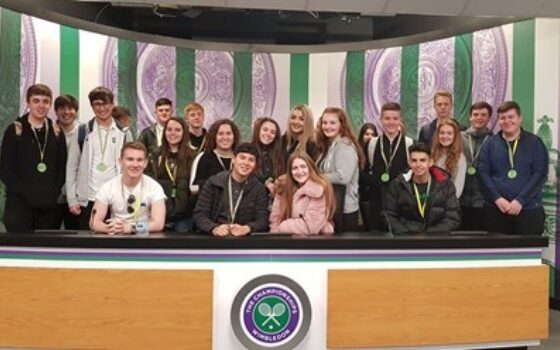 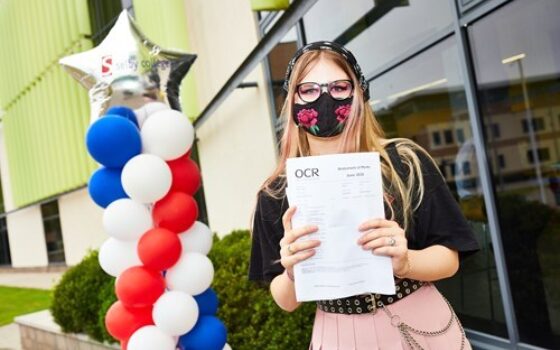