The Selby College and Wakefield College are on track to merge by 1st March 2022, forming the 'Heart of Yorkshire Education Group'.

Cllr Thomas Gordon is an Independent Governor and is a member of the Finance Committee. Born and raised in Knottingley, West Yorkshire and a former student of Selby College, Tom has an academic background in public health and was most recently elected to represent his hometown of Knottingley at Wakefield Council. Tom has worked in a number of professional roles including a Health Economics Research Assistant, a Researcher for a Member of the European Parliament and now works as the Liberal Democrat Campaign Manager for Wales. 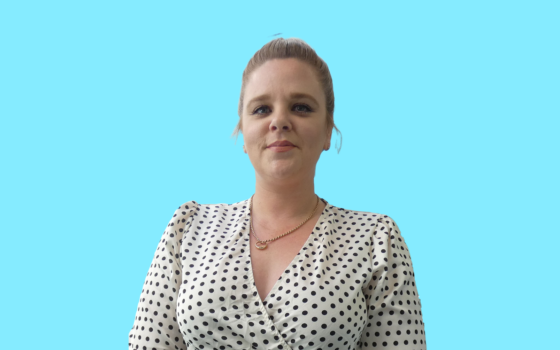 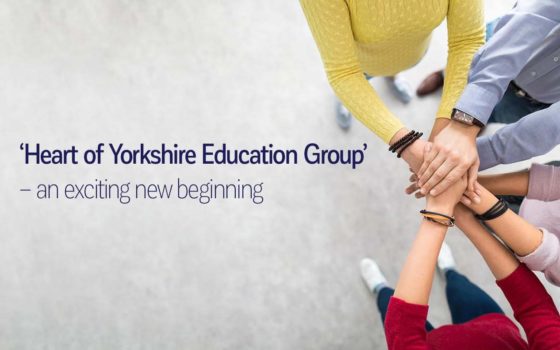 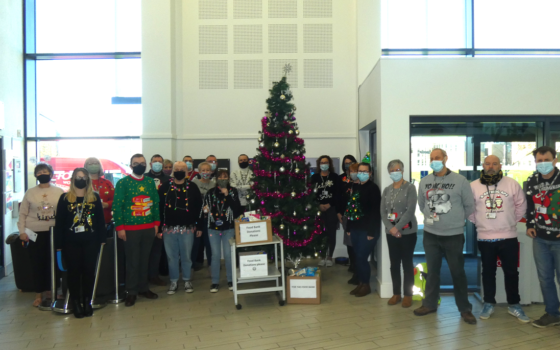 Students and Staff get in the Christmas spirit with charity initiatives 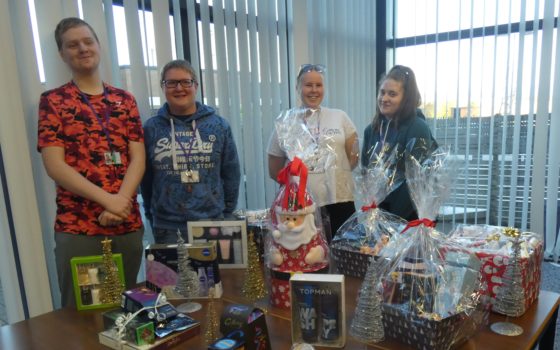 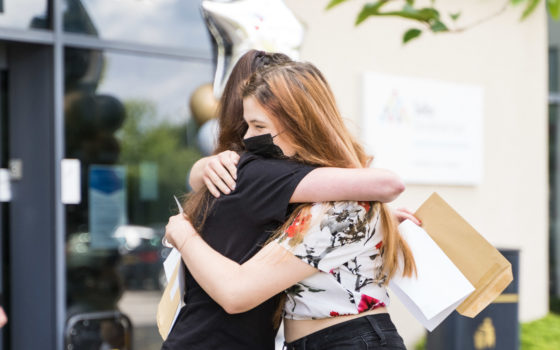 Selby College celebrates another year of A Level success 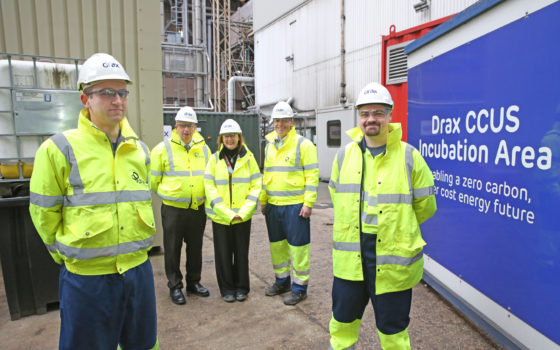 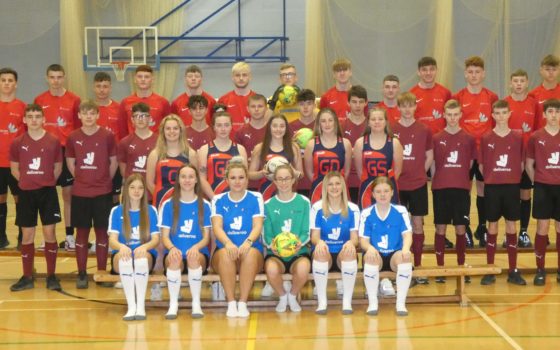 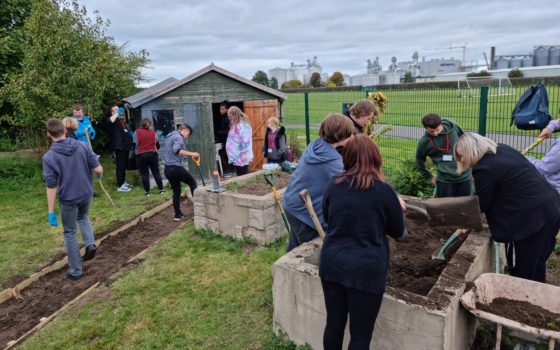 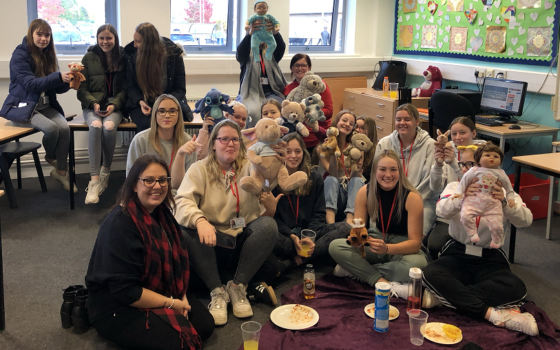 Students from across campus raise money for Children in Need